It is unbelievable to think but two months have already passed and at this point I have just under a month left here in London. Where has the time gone? And is it possible to get it back? Since I’ve been in London, I have gazed at wonders of the world from centuries and even millennium past, been challenged more intellectually than I could have possibly imagined, and reflected on my identity in ways that I could never have imagined. In all, I feel that this time abroad has made me come to a better understanding of who I am and exactly what type of mark I want to leave on the world. It has caused me to see the ways in which the world is connected and dependent on each other, while also giving me a chance to explore many different cultures of the world. London has been able to give a unique experience that has allowed me to get out of my element and force me to see things in a new light.

My time in London has been amazing and has truly given me time to grow. Living in a place that speaks English but also speaks an entirely different language, despite what you have been told, has challenged me to look at all of my preconceived notions of the world, and truly come to understanding of my identity as a person with an USA nationality. And though I have not attended church since I have been abroad, it has provided me with a really great chance to define what my faith means to me. Being confronted with so many nationalities and therefore religions, I have been able to reflect on what Christianity means to me and also on what it means to people from other backgrounds. Although my time abroad is coming to an end, I could never see the transformation that I have begun to end with it.

One of the main themes present in my time abroad has been this overarching constant interaction with community. Living in London, I get a chance to get a unique take on what it means to live in a state that is part of the European Union. The UK, and many other states, shares a distinctive European community that enjoy relaxed borders, lowered in order to promote travel between EU states. This practice has been able to foster a community, and arguably a united identity, between EU member states. It has been amazing to see so many different countries that all come together in different ways. Rather if it is through the sharing and accepting a one currency or the allowing of students to travel and study openly throughout the EU; this community is completely undeniable. 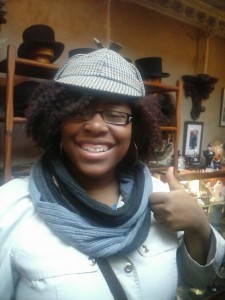 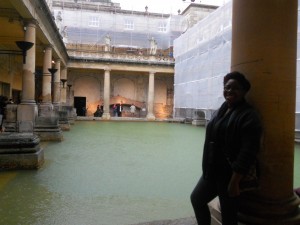 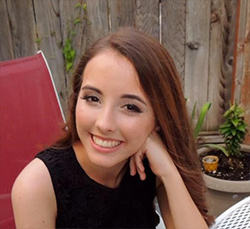 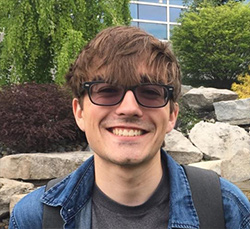