There must be something in the water in the McCarthy Athletic Center because Gonzaga men’s basketball players dominate at growing luscious locks. Here are eight Zags whose hair made headlines. 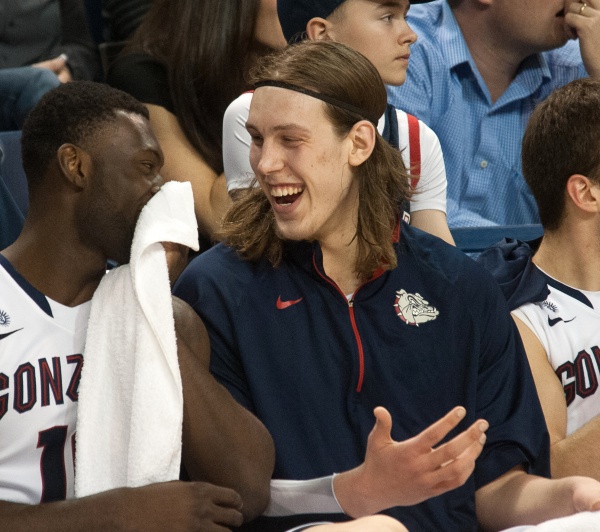 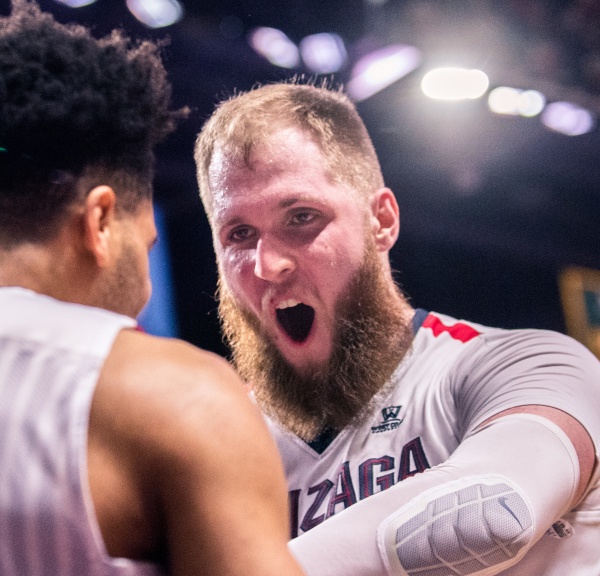 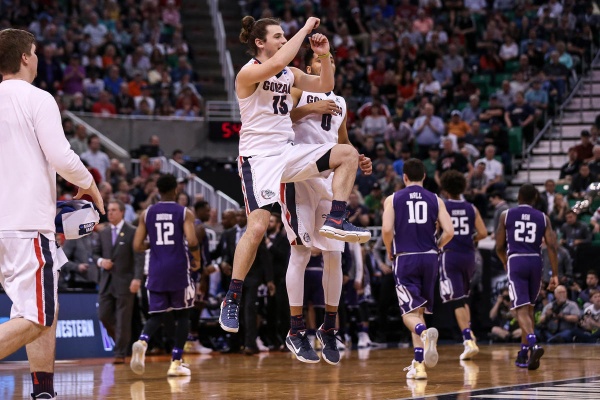 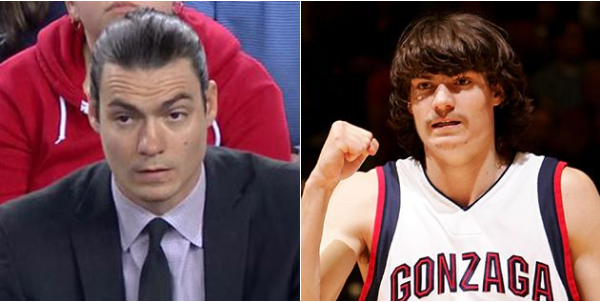 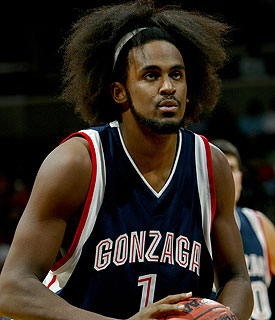 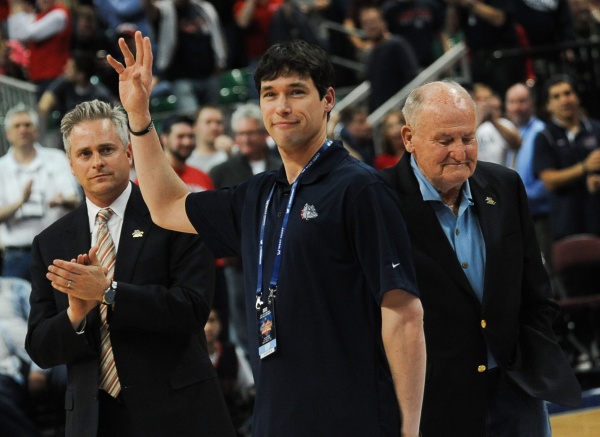 4 Responses to "8 Gonzaga Basketball Players Known for their Hair"